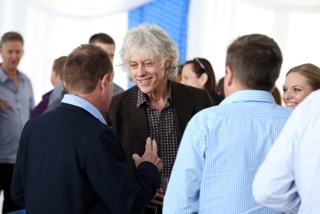 In March 2014 we produced a conference in Cape Town for the merger of RCL (formerly Rainbow Chickens) – the biggest food company in South Africa.

This included a 90 second inspirational film about the greatest South Africans. My role was conceptual as well as scripting and producing the film.

I also had to convince the client that Bob Geldof was the right speaker and that his outrageous speaker fee would be worthwhile. It was. Miles Daly is the happy CEO in the pictures.

To see the film, please email me at Diana.c.prince@gmail.com It is for internal broadcast only. 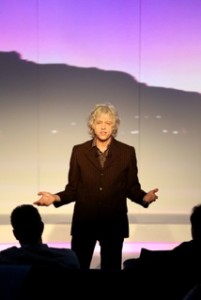 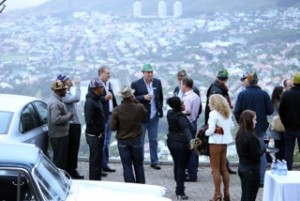 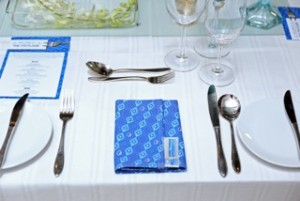 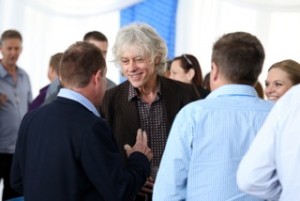 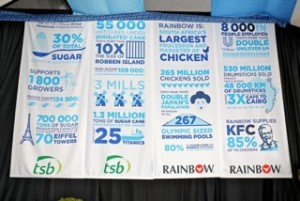