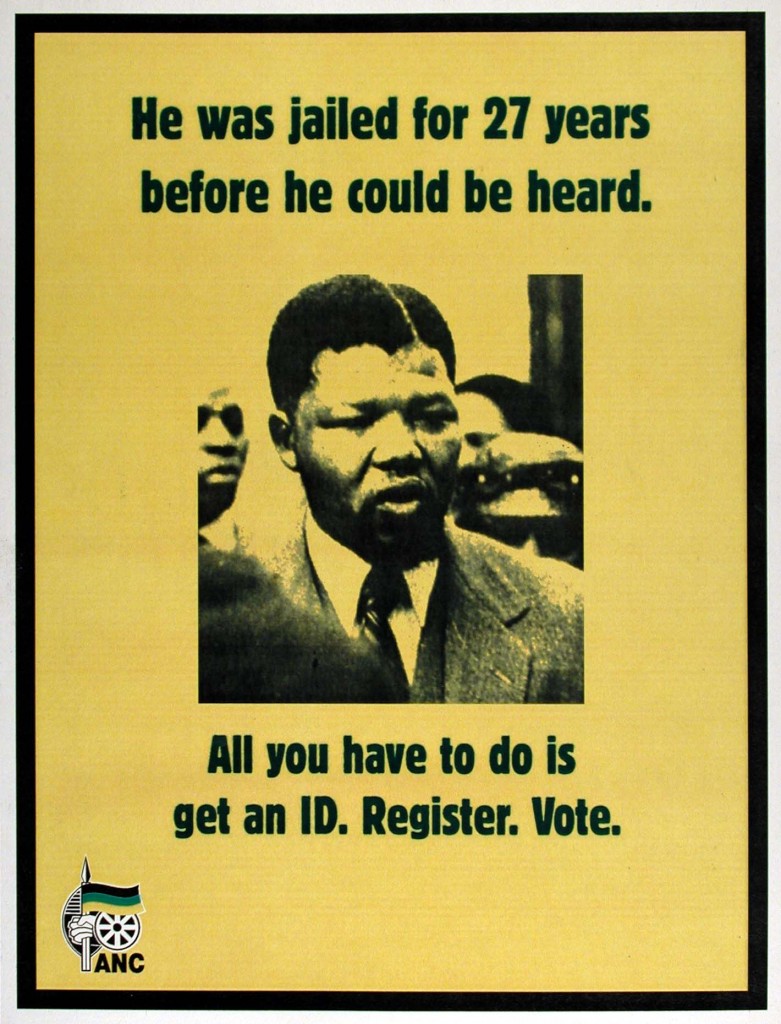 These ads appeared as part of the huge ANC election Campaign in 1999- the year Mandela left office. The voters were apathetic. They weren’t ready for another election yet. They wanted Mandela to stay, so there was massive resistance to change. Also, it the first time people had to register to vote.

To address this apathy, we used a very emotive campaign, with iconic images. These Press ads appeared in the Sowetan Newspaper- talking to smart, street savvy, urban people with a revolution in their very recent memory. The thought we were expressing was “You still need to play your part.”

The first image is Mandela at the Treason Trial. The second is of a dead Hector Pietersen in the Soweto riots of 1976. Hector Pietersen was the first child to die and this photo will always remind people of the number of lives given in the struggle for equality.

The rest of the campaign used almost every form of media, except TV. We used matchbooks to reach the most rural population and CDs at spaza shops (rural pubs) where radio was not available. All ads were translated into the 11 official languages. 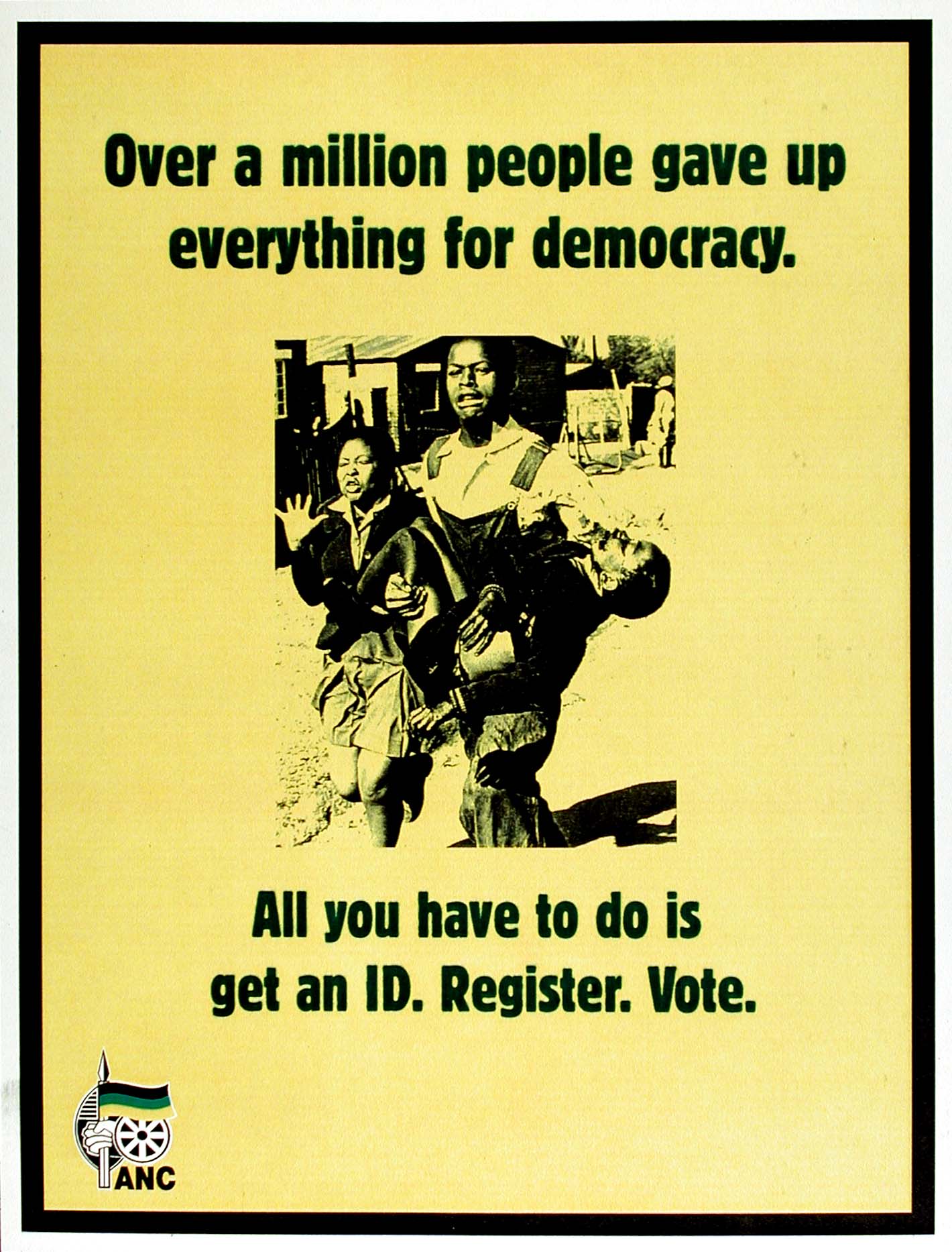